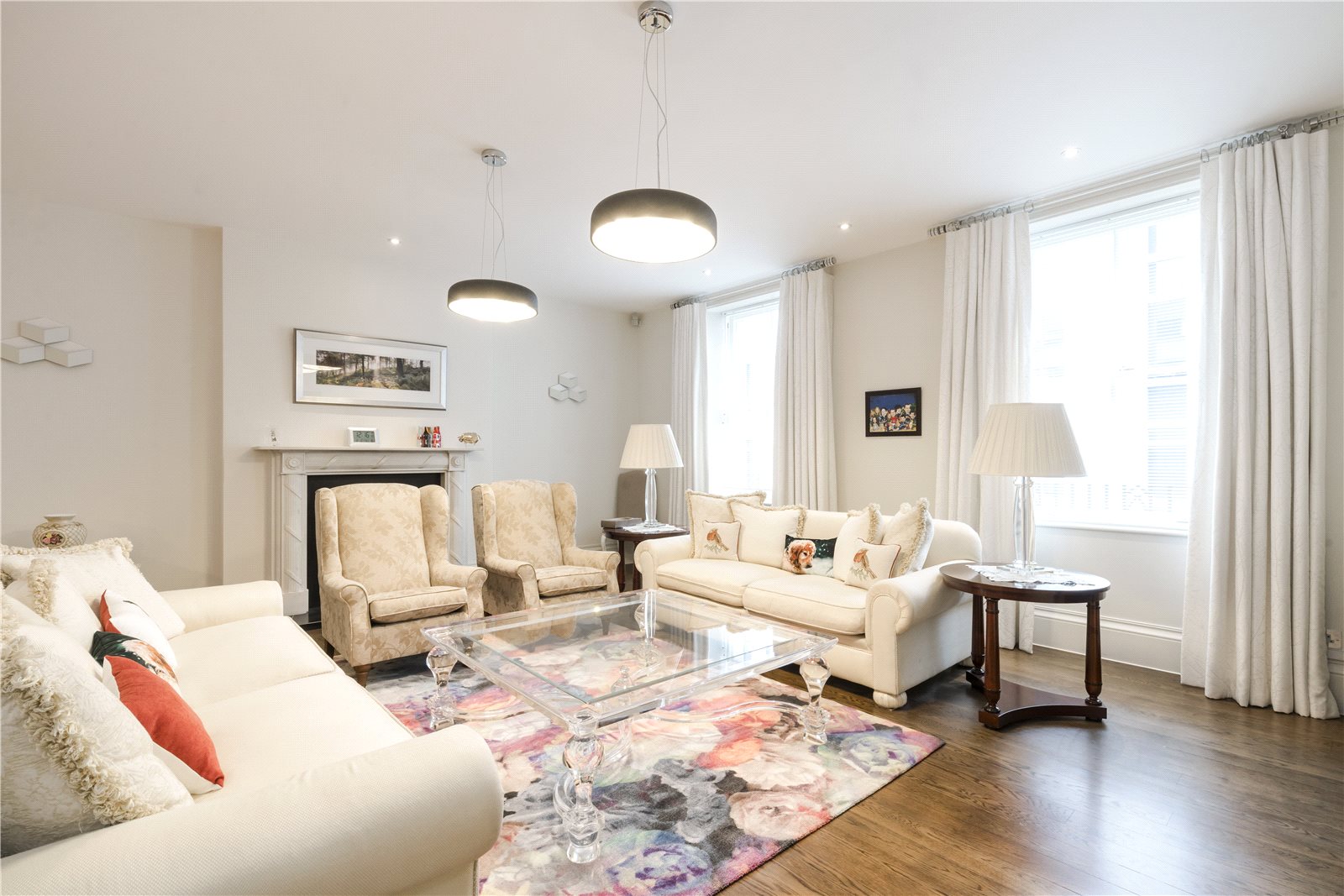 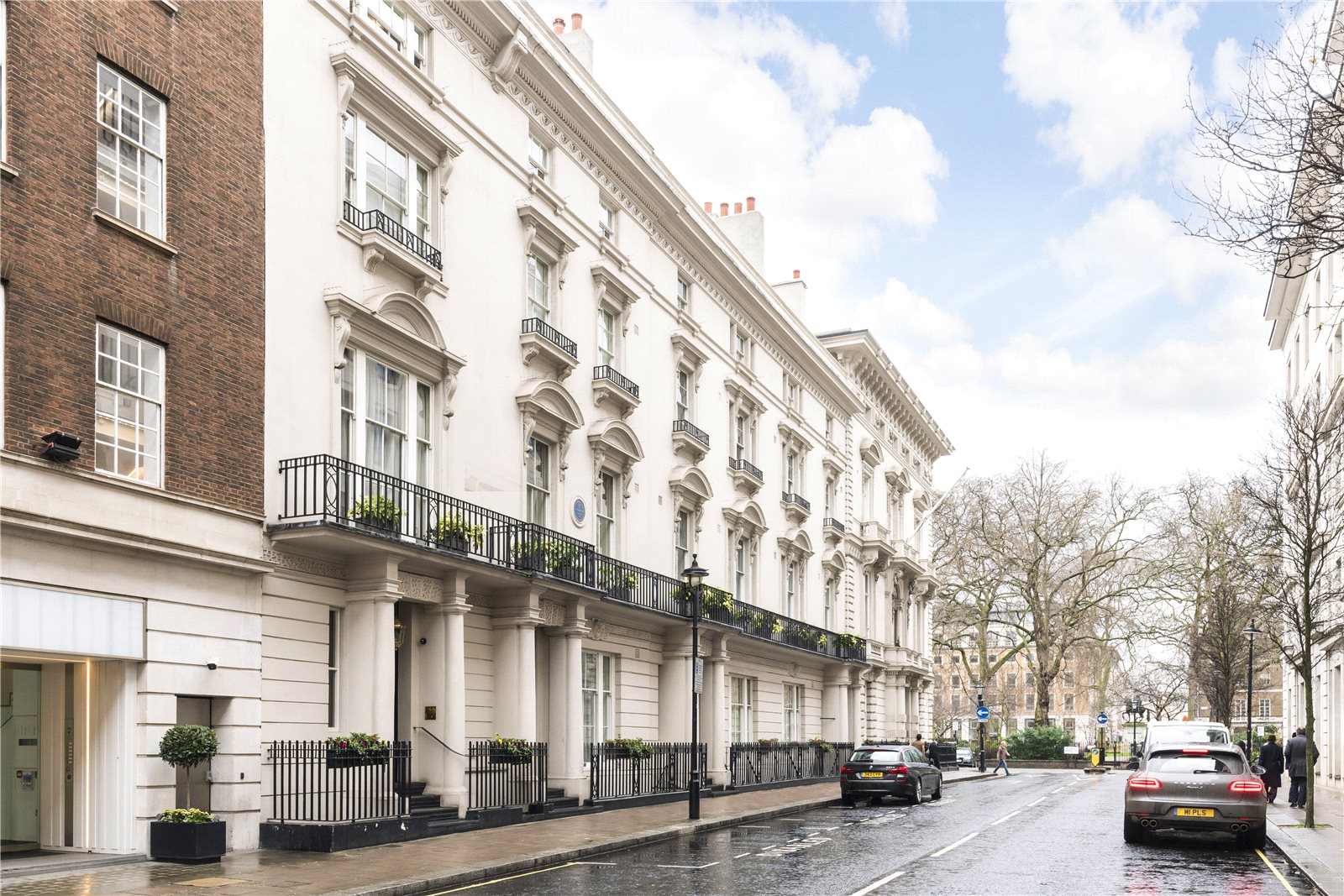 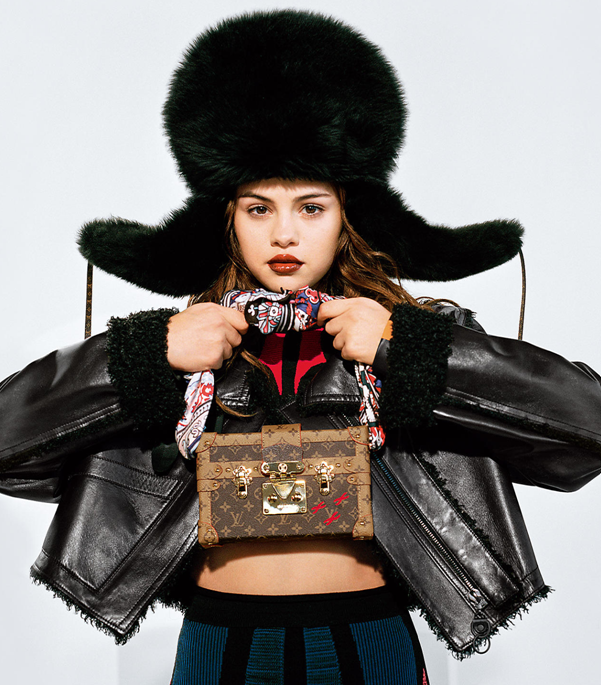 Due to the radical drop in the price of the British pound, London became the cheapest place to buy our favorite brand right now. According to the Wall Street Journal http://www.wsj.com/articles/cheap-luxury-goods-in-the-u-k-lure-shoppers-1476122111 , since Britain decided and British men voted in June to leave the European Union, the British pound has fallen by 17 percent against the dollar (as a result of the Brexit). This way numerous luxury goods cost less than in any other country in the world.

“The trend in luxury pricing in the U.K. is being driven mainly by the depression in sterling—thus making the same item more affordable in the U.K. market than any other major luxury market,” Nick Pope, fashion and luxury lead at Deloitte, told the BBC. “People don’t like paying more for the same product.” This decrease has boosted the tourists’ and also Londoners’ spending willingness unfortunately London house prices are showing no indication of a downward trajectory.

“According to the research, which was prepared for the Wall Street Journal, a Speedy 30 handbag from Louis Vuitton cost £645 in London as of 7 October, or $802.

Many more examples (other than Louis Vuitton) exist, just to mention a few and give you a few tips on what to buy for visiting escorts London bound Balenciaga’s Foulard Fringe Dress costs about 400 dollars less in London than in the United States and to bring a menswear example also, Brunello Cucinelli’s cashmere v-neck sweater costs about 850 in US dollars in London, while it is about a hundred dollars more in the French stores and 995 USD in the United States.

These luxury brands are more than just a nice pair of shoes or a shiny handbag. These are high quality goods that you buy for decades and as an investment. Not to mention the fact that for instance a Louis Vuitton bag will represent elegance, style and grace. A Louis Vuitton Woman is like a Chanel Girl, nothing and no one can be compared to her. Women and girls, time has come, the opportunity is here to purchase your dream designer piece cheaper. So grab the moment and travel to London, one of the centers of fashion!